Curated Collection Of The Best Interviews From Our Pensacola Studio

Dalrymple | Sallis Architecture begins each project by thoroughly understanding the short and long-term goals of our clients. We listen to your needs for functionality, accessibility, growth, and aesthetics to make sure the end result reflects the underlying wishes.

Using the latest in architectural software, we can deliver accurate, 3D schematics of your vision that are quickly and easily shared over the Internet. We are now working with the latest BIM (Building Information Modeling) Software and are utilizing Autodesk Revit Software for all our projects. Our firm no longer employs draftsmen. We have a team of modelers creating our work in 3 Dimensions.

Our team works side by side with clients to ensure their ideas become reality. We help with all aspects of the building process, from generating design concepts, to representing your goals to contractors. We provide clear construction documents to help your contractor understand your requirements.

We continually reinforce to our clients that all things are possible in the construction industry. Thus, client budgets and input from contractors are a vital part of our architectural or interior design process.

We encourage our clients to allow us to work closely with General Contractors to determine overall cost estimates for materials, labor, and services rendered by all parties. Their feedback helps produce a project budget, which is vital in determining an accurate scope of work.

Your budget is continually referenced as a critical tool as the project proceeds. Our team maintains regular communication with clients and contractors to ensure the budgeted parameters are followed, both financially and on time.

Our industry is changing. Reducing power consumption is now one of the top (3) concerns in the design process of any building. Dalrymple | Sallis Architecture is committed to implementing innovative materials and methods that insure continue to improve the energy efficiency of our buildings.

Mr. Dalrymple’s past work with the National Park Service is a key example or our experience with construction management and “green” building practices.

Pay for tickets by clicking REGISTER NOW above. 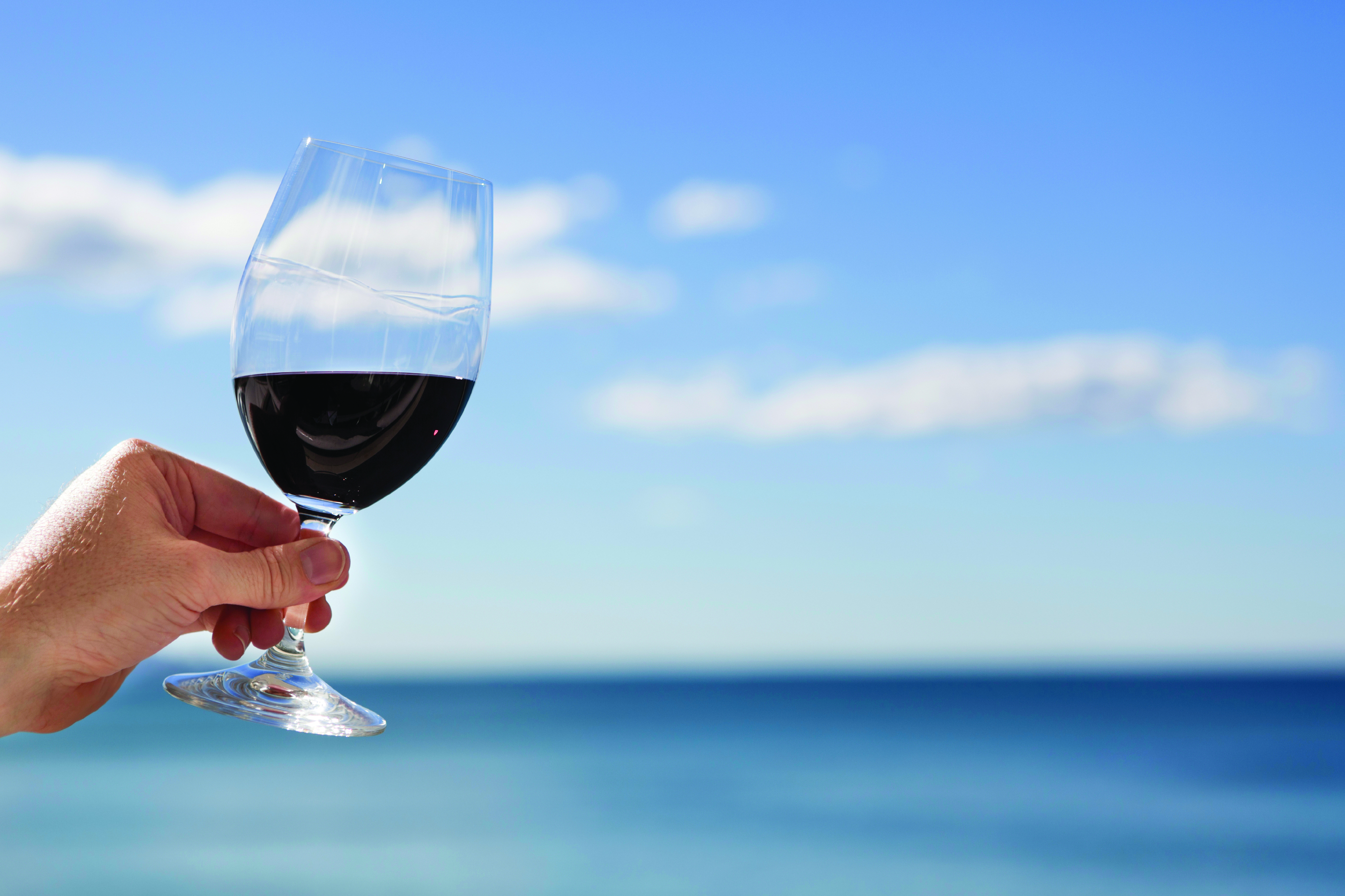 On both Friday and Saturday nights, April 21st and 22nd, from 7:00 pm – 9:00 pm, we are bringing back the ever-popular “Taste of Perdido” for those wishing to enjoy a signature dish from local restaurants paired with an ideal wine. This classic Perdido event has sold out the past few years so by popular demand, a second night has been added. A handful of local local restaurants and chefs will be featured, as well as three outstanding artists and a different musician each night.

*A VIP Art Viewing will begin at 6:30 pm. All guests arriving between 6:30 and 7:00 pm will receive a complimentary glass of Champagne while they shop.

A new addition to this year’s festival is the Sunday Brunch Champagne Tasting.  On Sunday, April 23rd from 11:00 am to 1:00 pm, guests will be able to purchase $25 tickets which enable them to sample three Champagnes paired with three brunch favorites like Crepes, Beignets and French Toast.

All Wines From All Three Days Will Be Available For Purchase Friday Through Sunday.

Scott Harrington Raised some 75 miles west of Chicago, Scott Harrington graduated from Southern Illinois University with a major in Radio/TV in 1962. Following graduation, he attended the U.S. Air Force Ofﬁcer Training School and received his commission as a 2nd Lieutenant. He spent four and a half years in the Air Force with assignments in Southeast Asia during the early years of the Vietnam War. He has written a book – “They Called It Naked Fanny” – about the helicopter rescue missions ﬂown from Nakhon Phanom, Thailand where he worked with the helicopter crews as a Weapons Controller at the radar site there. He then spent 11 years in the broadcast ﬁeld; the last ﬁve at WSB Radio in Atlanta as a radio news anchor. Following his broadcast career, Harrington began a 26-year public relations career with Gulf Power, retiring in 2004. He was, and continues to be, active with the Florida Public Relations Association where he served two terms as president of the Pensacola Chapter; served as a State vice president on several occasions; won numerous awards including the Grand All Florida Award for Gulf Power’s Hawkshaw project. He was honored with the Lt. Col. John W. Dillin Award, FPRA’s most prestigious award for service to the organization and the public relations profession. An annual scholarship has been established in his honor for University of West Florida students. With Gulf Power Harrington worked with media, internal communications, audio visual, advertising and special projects, as well as managing the company’s venture into television production. Special events coordination and writing for company publications were among his other areas of responsibility.

Coordinate coverage of school events, work with local media, network with other PR specialists, maintain our Esc Schools Public Relations Facebook page, assist schools and departments in planning events and promoting them and always something new.

Marketing for the modern age. At Xceptional U, we pride ourselves on being able to develop innovative marketing tactics and solutions for our clients. But Xceptional U is more than just a typical advertising agency. It’s because we have so much more to offer than a typical agency. YES! We have nationwide and regional media-buying specialists. YES! We conduct primary and secondary market research. YES! We offer total web development and hosting capabilities. YES! We offer complete audio and video production studios near you and on site. …And…………………………….. YES! We are the leading Google™ certified agency based in Central Florida. Our approach is simple. We monitor consumer trends and the marketplace in great detail to ensure the recommendations we make are well-researched, expertly planned, economically feasible and perfectly executed. We are not afraid to try something new, but are cautious to make sure it is in the right direction. Which is really the ultimate goal of everything we do: help our clients find the right direction.

Today’s market provides ample challenges for businesses in reaching consumers: increasing competition, commoditization, disloyalty, and government oversight. We are here to create an ever-changing landscape when it comes to generating consumer traffic, leads, and proving ROI making consumer marketing an uncertainty.  So many companies have more than new consumers to win over — they have to reach existing customers and past clients while maintaining a referral base as well. The pressure is not on companies to perform — it’s on the brands to drive traffic. Gulf Coast Media is your single destination to be that force driving your sales through your brand. Gulf Coast Media is here for all of your print, design and web services needs.